There was once a little chestnut pony named Openness and a tall, dark horse they called 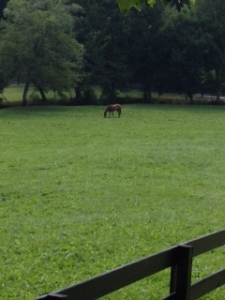 Seeing Jesus. One hot day, while roosters crowed across the way and a black and white cat chased a dragonfly, a woman led the horse and the pony around sections of the dusty arena. Each section was marked by a scattered pile of colorful fabric scraps and symbolized something important: one for strengths, another for weaknesses and one for opportunities.

As the little pony and the tall horse walked, their behavior seemed to change from one place to another. “Ta-da,” she said, arms stretched out, as they looked on at all that lay there, her mound of strengths: compassion, warmth, ability to listen among others, and it seemed the pony and the horse were in agreement.

But as she led them to the heap of weaknesses, she noticed Seeing Jesus took a longer path, turning in a circle before making his way there. Openness stood still, breathing it all in: lack of time, insecurity and loneliness, to name a few, but Seeing Jesus only gazed past the pile and patiently waited to move onto the next. Rather than focusing on the shortcomings of the one who led her, the tall, dark horse stood, a strong presence.

The woman moved on to the scattered pile of opportunities (she usually called them problems) and again was slowed down as Seeing Jesus took a longer, winding path. Why is she doing this again? she mused, a little annoyed to tell the truth. And it was there, Openness, the little chestnut pony, shifted from patient to uncomfortable, hooves pawing the earth and head bobbing up and down. As Seeing Jesus stood by, Openness opened his mouth and bit the horse, agitated and ready to move. Still, the tall, dark horse was steady, waiting.

While the black and white cat lazily rolled in the dirt, and the roosters squawked past the old oak tree, she thought.

Oftentimes, when she felt out of her comfortable place and irritable, she was more than ready to move to the next thing. Staying with it was hard, she felt afraid, and she couldn’t see anything else, but all the while Jesus was right there, steady and waiting.

Where she spent much of her time mulling over her weaknesses, it would do her good to somehow acknowledge them, keep looking forward and maybe even consider them opportunities. It was just fine if she took the longer route, her own path, and reflected along the way. And with that pile of opportunities: the one who yelled at her in line yesterday, the bills, work, misunderstandings and unrealistic expectations of herself (it was a quite a heap), well, she smiled and thought,

Sometimes it seems impossible, but it takes time and openness to see Jesus.

Like Loading...
Years ago, someone called marriage a blessed challenge,* and I’ve always liked that. It reminded me it’s necessary for things to be hard at times, but it’s amazing, too, especially after making it through all that tough stuff. Since I am not a relationship expert but quite the expert on my own marriage, the following is some of what I’ve learned over the past 11 years. I wish I had known all of this… well, 11 years ago. 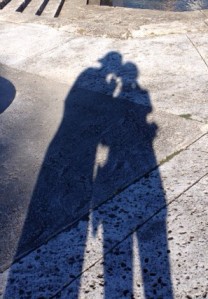 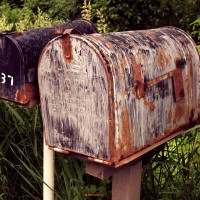 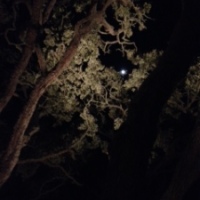 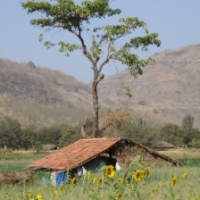 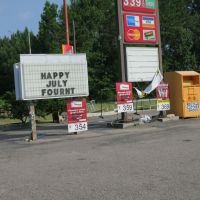 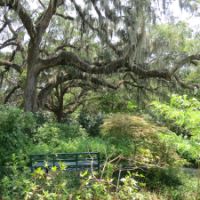 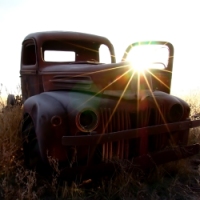 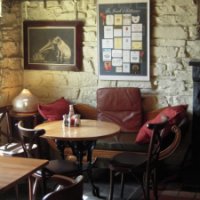 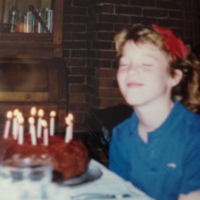 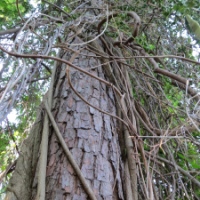